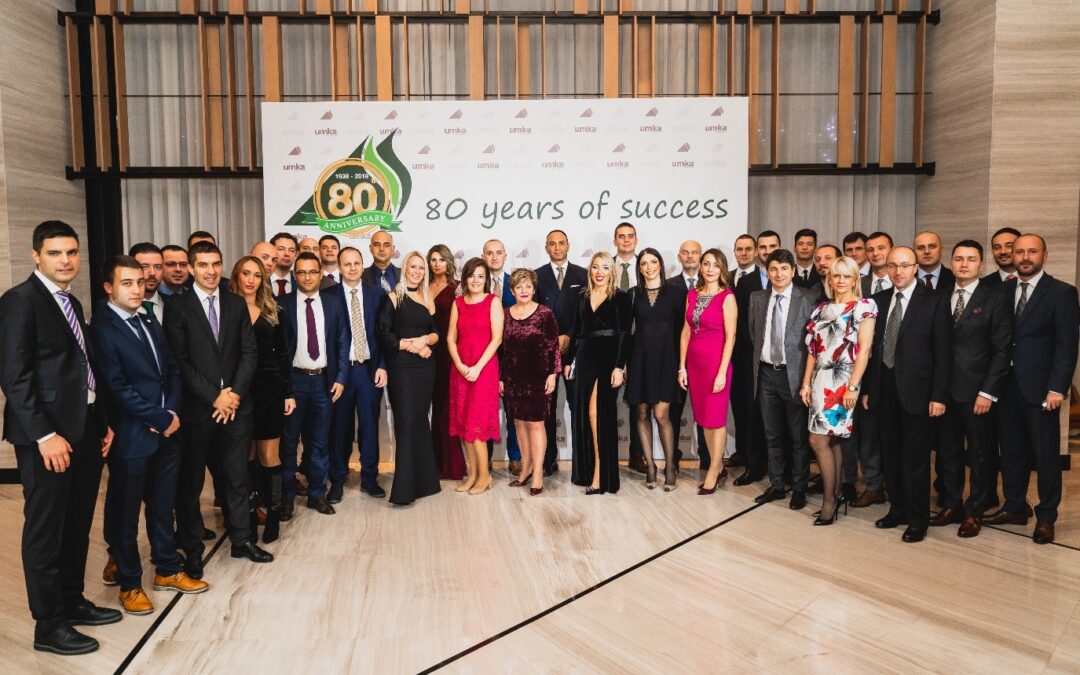 First cardboard manufacturing site in Umka was established in 1939, only to be replaced in 1967 with a first cardboard machine with capacity of 20.000t. Another landmark in history of Umka Cardboard Mill is 1978, when comprehensive machine reconstruction took place that enabled increase in capacity and production of coated board.

In 2003 Umka, previously state-owned company with production capacity of around 45.000t, was privatized by Kappa Star Group, which represents a turning point in future development of the Mill, since more than 60 million € were invested into modernization of infrastructure and equipment needed for the continuous growth in the level of quality and production capacity.

Today, Umka Cardboard Mill produces around 130.000t, which are being distributed in over 30 countries on three continents. Furthermore, it employs 434 people that each and every day invest tremendous effort to contribute towards sustainable and eco-friendly development.

Thanks to the passion of its employees, past and future investments, as well as excellent relationship with its partners, Umka is able to introduce innovations and new technologies and set new industry standards.

Grand jubilee, – 80 years of success, was celebrated together with a number of employees, partners, associates and representatives of Chamber of Commerce and Industry of Serbia in Hilton hotel in Belgrade. During the event, we were awarded with Jubilee award for the 80th anniversary Umka Cardboard Mill.

Thank you for successful cooperation!