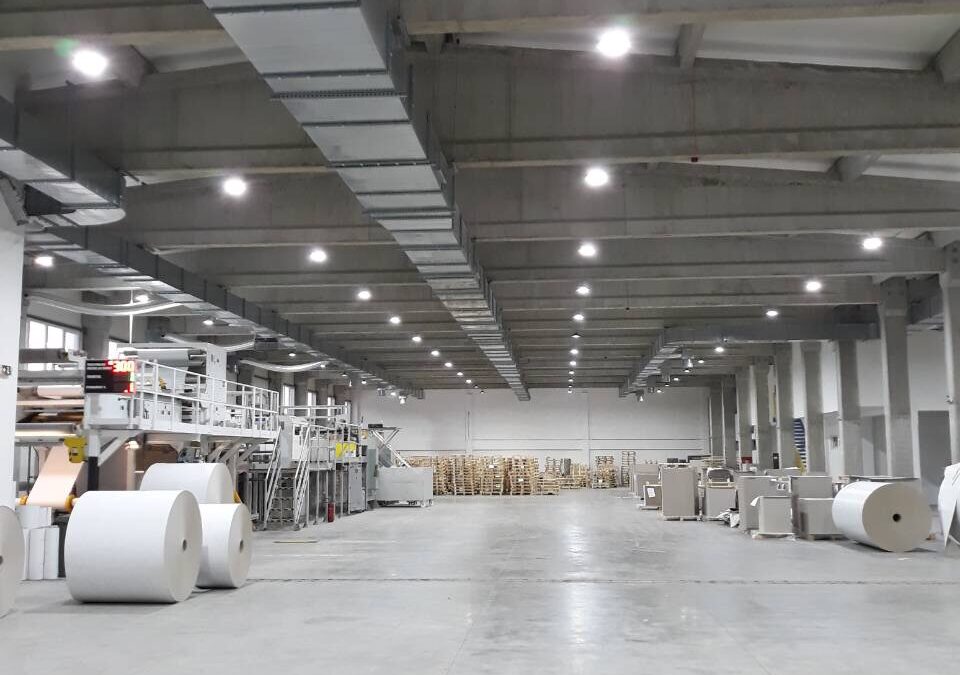 In October 2018, Umka Cardboard Mill completed the second stage of the investment cycle. The reconstruction included the drying part, press part, as well as the modernization of the steam and condensate system aimed at increasing the drying capacity which used to be the “bottleneck” on the road to further boosting the production capacity.

The reconstruction of the drying part included the disassembly of the Yankee cylinder, instead of which 12 new drying cylinders were installed, thereby expecting to increase the drying capacity up to 15%, with the final goal of increasing the production capacity of the cardboard machine. We are proud of the fact that these large projects have been realized by engaging internal resources.

The total value of said investments realized in 2018 amounts to 10,000,000 euros.
Besides everything stated above, Umka Cardboard Mill plans to increase production up to 135,000 tons of cardboard in the upcoming 2019, in order to meet the needs and requirements of its customers.